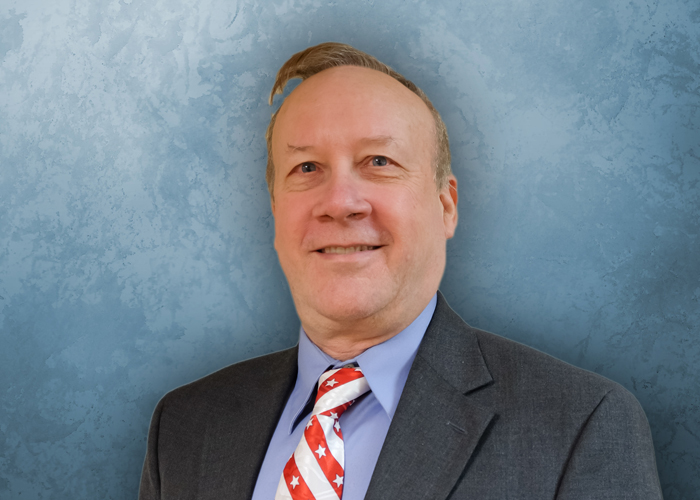 Dr. George Wolf received his MD in 1977 from University of Alabama, his MS in Aerospace Medicine in 1982 from Wright State University, and his MS in Health Care Management in 1990 from Webster University at Ft Sam Houston, TX

Dr. Wolf began his career in the Air Force in 1979, became a Flight Surgeon and held a number of positions as Chief of Aerospace Medicine, positions of command, and in research. After completing the USAF Hyperbaric Medicine Fellowship he became Director of the Davis Hyperbaric Laboratory at Brooks AFB, where he directed the Air Force clinical hyperbaric medicine program. He retired in the grade of Colonel after 20+ years of service. In 2000, he joined Wound Specialty Associates in San Antonio, serving as Clinical Director of Wound Care & Hyperbaric Medicine at Methodist Hospital, and as wound care specialist at Nix Wound Care & Hyperbaric Medicine Center. He is now a hyperbaric physician and wound care specialist at Wilford Hall Medical Center in San Antonio.