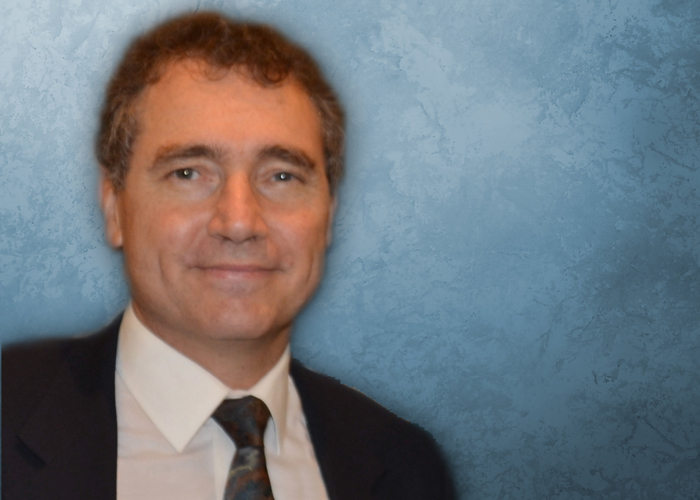 Francois Burman is the Director of Underwater & Hyperbaric Safety for Divers Alert Network (DAN) in
Durham, North Carolina. He is a Professional Engineer from Cape Town, South Africa. His background
includes serving as a commissioned marine engineering officer in the South African Navy and then
working as a project & welding engineer and later as a senior manager at the Atomic Energy Corporation
of South Africa. Since 1994, he has specialized in diving and hyperbaric engineering. He is a consultant
on new manufacturing programs in the nuclear energy field and an international safety consultant in
diving and hyperbaric medicine. He conducts safety surveys of recompression and clinical hyperbaric
facilities internationally; and is a frequent lecturer on hyperbaric safety topics. Francois holds a BSc
degree in mechanical engineering from the University of Cape Town (1983) and a MSc in Medical
Sciences (Baromedicine) from the University of Stellenbosch (2014).

Francois has received the following awards: