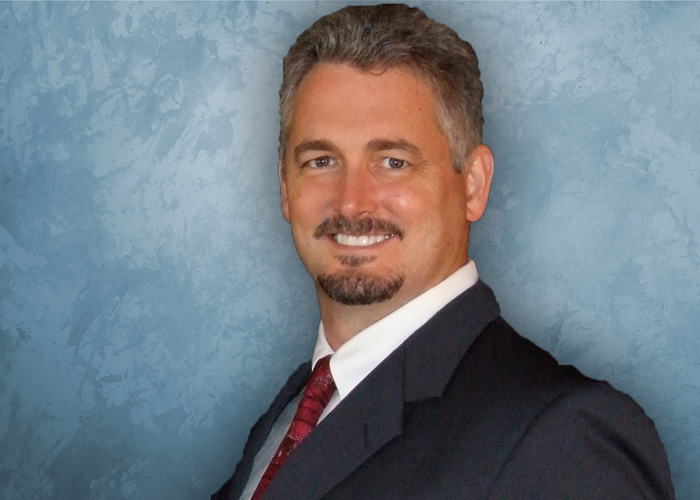 Jim is Chief Financial Officer of International ATMO in San Antonio, Texas. He started his career in hyperbaric medicine in 1979. He is a Certified Hyperbaric Technologist (CHT).

He served as an air traffic controller in the United States Air Force. He serves on the American Society of Mechanical Engineers (ASME) Committee on Pressure Vessels for Human Occupancy.

He has co-authored several hyperbaric articles.

Jim has received the following awards: