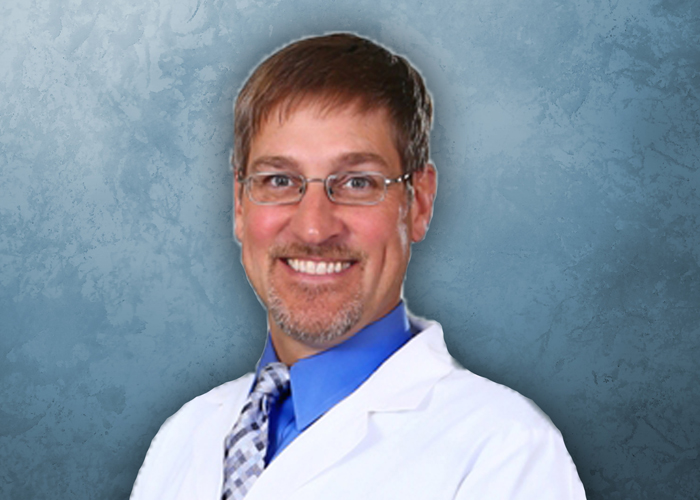 He earned his Bachelor of Science degree in Paramedical Studies from the University of Notre Dame in May 1987 and his Doctor of Medicine degree from Case Western Reserve University School of Medicine in May 1991. He entered the Air Force through the Health Professions Scholarship Program in February 1987. Col Profenna completed an Internal Medicine Residency at USAFSAM in 2003; and completed the USAF Hyperbaric Medicine Fellowship in 2009.