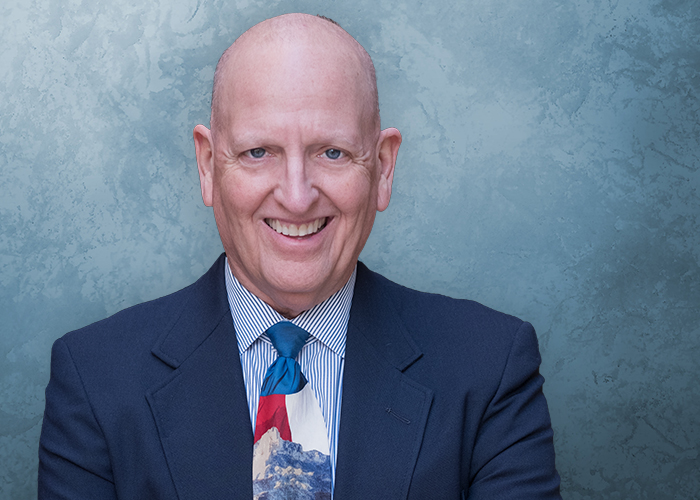 Mike is a Reimbursement Consultant for International ATMO. He is a Certified Professional Coder and Medical Auditor with more than 25 years of experience in the Wound Care and Hyperbaric Medicine industry.  He served as VP of Reimbursement for two different wound care management companies over a 13-year period providing reimbursement and management support to more than 300 outpatient wound care departments. His experience also includes being Program Director for two different wound centers and being Corporate Hyperbaric Safety Officer for a wound care management company.

After earning a Bachelor of Science in Marine Biology from the University of Texas, Mr. Crouch spent thirteen years as a Commercial Oilfield Supervisor/Diver in the Gulf of Mexico where he became an Advanced Diver Medical Technician (DMT). He entered the field of hyperbaric medicine in 1988 and became a Certified Hyperbaric Technologist (CHT), with distinction.

Mike is a former member of the American Association for Wound Care Management (AAWCM) Subcommittee. He is a former surveyor for the Undersea and Hyperbaric Medical Society (UHMS) Hyperbaric Facility Accreditation Program (2005-2007). He is former Chair of the UHMS Associates (2003-2005), and a former member of the UHMS Practice Compliance Committee. Mr. Crouch has authored a number of hyperbaric articles and one hyperbaric textbook chapter. He has helped train hundreds of doctors, nurses, and technologists in introductory wound care and hyperbaric medicine training courses.