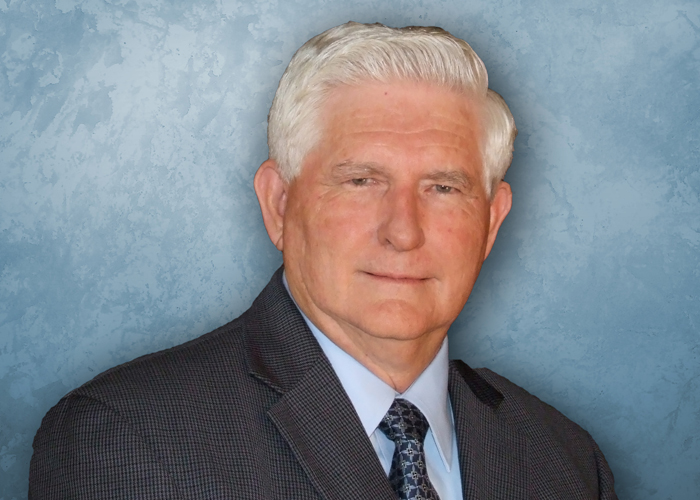 Dr. Sheffield is President of International ATMO in San Antonio, Texas. He started his career in hyperbaric medicine in 1965. He is a Certified Hyperbaric Technologist (CHT) and Certified Aerospace Physiologist (CAsP).

He is the primary editor of the Wound Care Practice textbook. He has authored numerous textbook chapters and articles on tissue oxygen monitoring, hyperbaric medicine, and hyperbaric safety.  He is the namesake of the Paul J. Sheffield Education Award from the UHMS Gulf Coast Chapter.