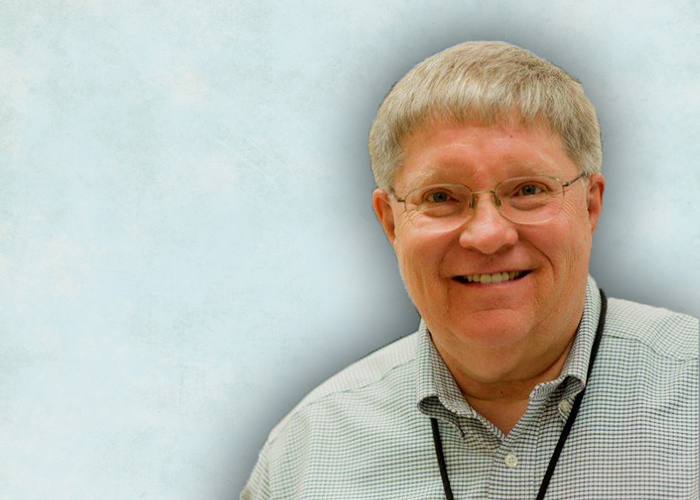 Dr Worth received his A.B. and MD degrees from the University of Missouri-Columbia, in Columbia Missouri. He then completed his internship and residency in Anesthesiology at the University of Missouri-Columbia Hospital and Clinics. Dr. Worth is a board certified Anesthesiologist with 12+ years in private and academic practices. His subspecialty area was cardiac and major vascular anesthesia including heart transplantation. He has practiced wound care and hyperbaric medicine since 2002 and is subspecialty board-certified in Undersea and Hyperbaric Medicine.

Dr. Worth completed a 3-year NIH-sponsored medical informatics fellowship (1994 – 1997) at the University of Missouri-Columbia. His Masters Degree is in Education, with an emphasis in curriculum and instruction and educational technology. His research involved using electronic mail discussion groups as “virtual colleagues” that enhanced information transfer to clinical practice.

During 1997-2004 he was President and Owner of Medical Information Technologies, Inc., where he created CMETracker©, a freeware database written in Microsoft Access for keeping track of continuing medical education. He served 5 years on the UHMS Education Committee.

He is a recreational diver, a NOAA Diving Medical Officer, and a UHMS-certified Diving Medical Examiner. He has 30+ scientific publications, including one book chapter. He has given numerous presentations in anesthesiology, medical informatics, hyperbaric medicine and diving medicine. He joined the Hyperbaric Safety Director Training Faculty in 2013.