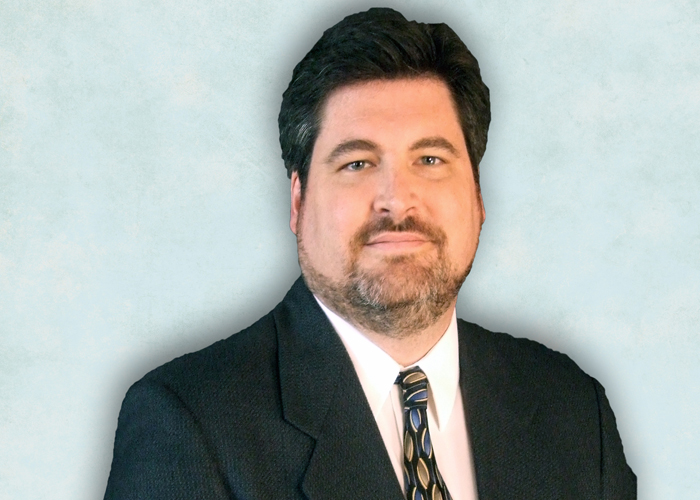 Rob is Director of Education of International ATMO in San Antonio, Texas. He started his career in hyperbaric medicine in 1985. He is an expert in wound center design and development, reimbursement, hyperbaric safety, and transcutaneous oximetry. He is a Certified Hyperbaric Technologist (CHT).

He is Past-President of the Undersea and Hyperbaric Medical Society (UHMS) Gulf Coast Chapter. He has served on the following committees:

He is co-author of the CHT/CHRN Certification Exam Practice Book. He authored committee commentary in four editions of the NFPA Health Care Facilities Handbook. He co-authored several articles on reimbursement and hyperbaric safety.

Rob has received the following awards: